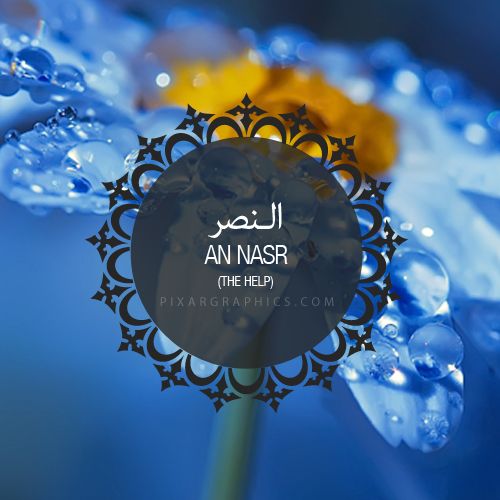 This chapter was revealed in Medina and consists of 3 verses. It promises the Prophet divine assistance and victory, and that he will see the people embracing Islam, group after group. It commands him to glorify God, praise Him, and seek forgiveness from Him when that happens. The chapter was revealed in Medina after the Treaty of Hudaybiyyya and before the conquest of Mecca