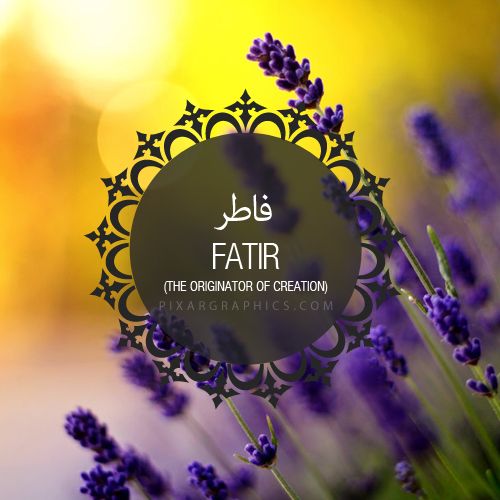 This chapter focuses on three principles and establishes proof for them:

To facilitate that, the text recollects some magnificent divine blessings, heavenly and earthly, and points to His precise administration of the universe, in general, and of humanity, in particular.

This is preceded by an overall mention of how God is the only one who can grant or restrict mercy – that is, endow or restrict blessings – in the verse: Whatsoever mercy God opens unto mankind, none shall withhold… (35:2).

And this is preceded by mention of the agents of His extended mercy and gifted blessings. They are the angels, mediating between Him and His creation, in delivering different types of blessings from Him and bringing them to His creation. Thus, the chapter begins by mentioning them.

The chapter is Meccan, as the content of the verses indicates. However, some exegetes have excluded two verses from this and it is not clear from the content of these verses (29 & 32) whether they were revealed in Mecca or Medina: