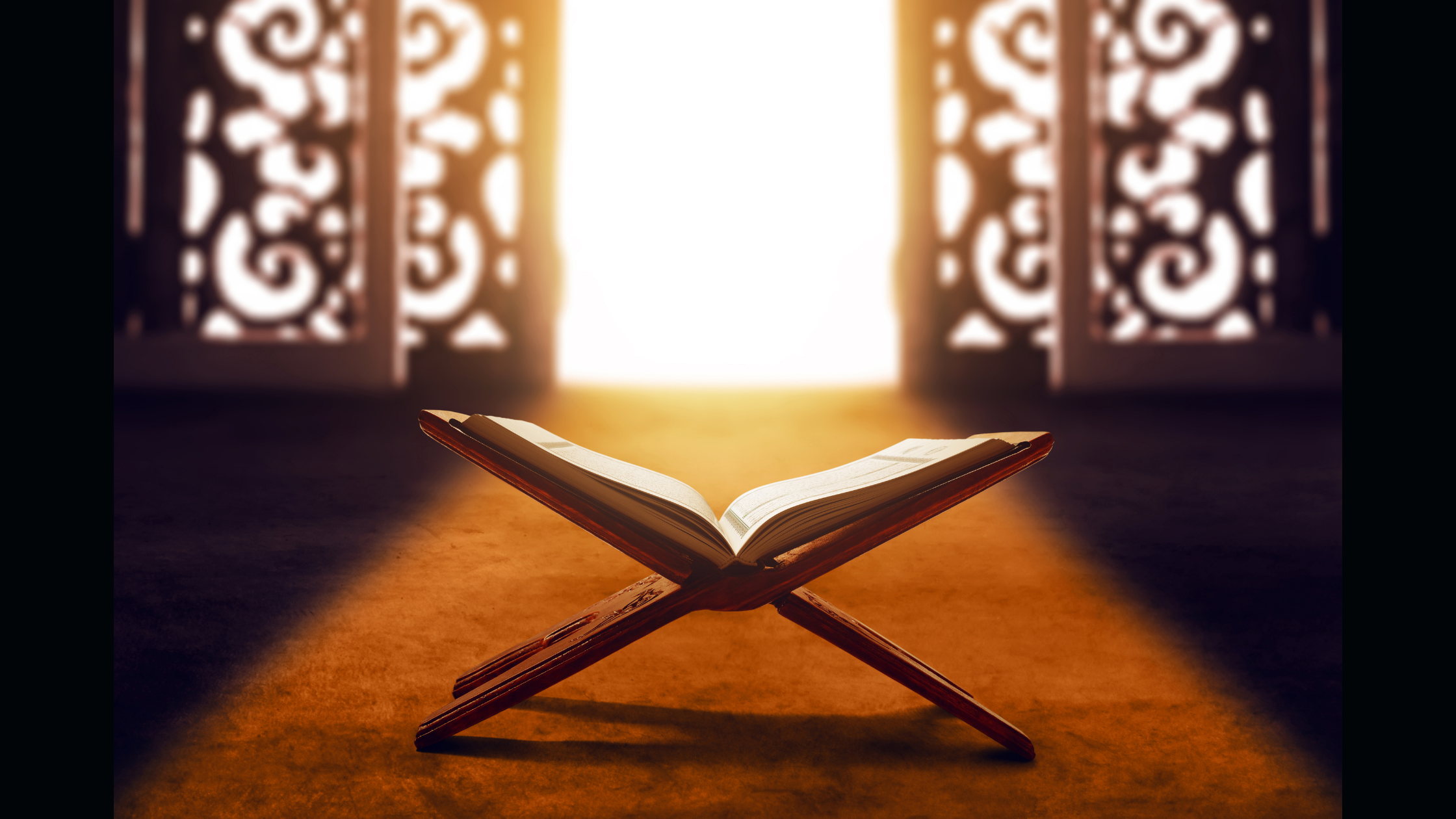 The Month of Ramadhan

The month of Ramadhan is the only month mentioned by name in the Qur’an. It is the holiest of all the months and the month in which fasting has been ordained by God:

Ramadhan is also the month in which the sublime reality or the essence of the Qur’an was revealed all at once to the Prophet (peace be upon him). God says:

The month of Ramadhan is that in which the Quran was revealed (all at once), a guidance to men and clear proofs of the guidance and the distinction… (2:185)

The Qur’an which was gradually revealed to the Prophet over a period of 23 years is based on this sublime reality which the minds of common people cannot comprehend. This reality is mentioned as the “hidden book” or the “guarded tablet”. God says:

Most surely it is an honored Quran, in a book that is hidden. None shall touch it save the purified ones. A revelation by the Lord of the worlds. (56:77-80)

In verse 2:185 (quoted above), the words “the month of Ramadhan” are followed by the description of the revelation of the Qur’an in this month. It shows that there is a connection between the promulgation of the fast of Ramadhan and the revelation of the Qur’an. Therefore, keeping the fast is meant to glorify God because He revealed the Qur’an to the people and announced His Lordship and the people’s servitude. It is also a way of thanking Him since He guided the people unto the truth and He gave them a Book which discriminates for them between right and wrong:

...so that you should glorify Allah for His having guided you and that you may give thanks. (2:185)

“There is a difference between thanking God by fasting and glorifying Him through it. A fast can be said to be thanking God only when it contains the real spirit of it which is to be sincere toward Him by purifying oneself from material involvement and abstaining from the greatest desires of the heart. But glorifying Him does not depend on that real spirit. The form of fast and mere abstinence from those things that break the fast shows the glory of God and His greatness, as the man is following His command with such self-denial.”