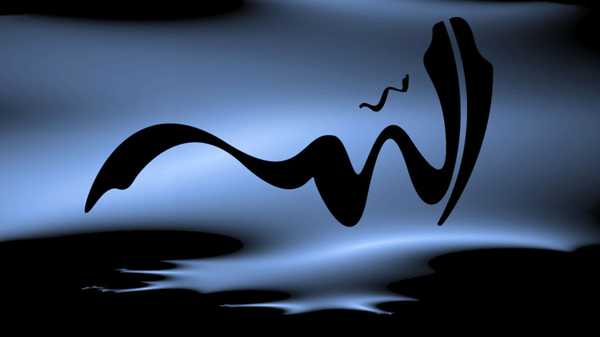 The Meaning of God’s Throne (ʿArsh)

Below is the gist of the discussion on the Throne in tafsir al-Mizan, English Volume 15.

On the subject of God’s Throne, a variety of views have been offered and we shall examine three of those views:

(1) The apparent meaning of the term ʿArsh (Throne) is a physical object that looks like a couch with legs. It is placed on top of the seventh heaven, and God (Who is far exalted from what the wrongdoers say) firmly sits on it as a king firmly seats himself on his throne.

(2) ʿArsh (Throne) is the ninth celestial sphere which envelopes the entire physical world. It is also called the determinant of physical directions. The daily rotation of this sphere is what gives rise to time. Right under its inner layer is the pedestal (kursī), which is the eighth sphere, where the fixed stars are located. Then underneath that are the seven firmaments which belong to the seven visible planets, where each higher sphere encompasses the sphere beneath it. The seven planets are in the descending order: Saturn, Jupiter, Mars, Sun, Venus, Mercury and Moon.

Regarding the first view, it is against the Qur’an, traditions and reason, all of which agree that the Lord of the universe is clear of being analogous to His creation, whether in terms of His essence, His attributes, or His actions. He is glorified and exalted above anthropomorphism.

The second view is according to the Ptolemaic astronomy which offers a system for the movements of the heavenly bodies that are visible to our senses. Proponents of this view have matched what is mentioned in the Qur’an – such as the seven heavens, kursī (Pedestal) and ʿarsh (Throne) – with this system. These are contrary to the apparent text of the Qur’an and traditions. They also apparently contradict the ancient theories of physics and metaphysics. Later on, with the advent of new scientific discoveries based on solid empirical data, the previous theories were falsified.

As far as the third view is concerned, It is true that the wording used here – then He settled on the Throne (7:54) – is meant metaphorically, but the question is: Is there some reality indicated by this figure of speech?

When concepts like kingdom, authority, dominion and supervision are used for God, they have the same meaning as when they are used in the human world, but their applications differ. In the case of God, they represent a real quality or relationship in the world of existence but in our case, their applications are mental constructs and conventional positions which exist only conceptually. In other words, they are “conceptual labels” that are only to be found in the mind.

Therefore, when God says: then He settled on the Throne (7:54), it is a simile that expresses God’s authority over His kingdom and His regulation of the affairs. At the same time, this expression represents a level of reality [called the Throne] where the rein of all affairs – despite all their variety and multiplicity – is held and controlled. This verse and other similar verses apparently suggest that the Throne is a reality which exists in the external world of existence or a corresponding existence in the outside world. It is not merely a figure of speech that is limited to the simile in the verse. The case of the Throne is different from many other similes and analogies mentioned in the Qur’an.

In summary, the Throne is the center through which God acts as the Lord of the universe. This means that it must comprise of the image, form or blueprint of all events in the world, at least in an undifferentiated mode. Everything must be present to God and known to Him at that level. This idea is found in the verse: Then He settled on the Throne. He knows whatever enters the earth and whatever emerges from it and whatever descends from the sky and whatever ascends to it, and He is with you wherever you may be, and Allah sees best what you do (57:4). The verse means that the Throne is not only a station of divine direction of all affairs, but also a station of divine knowledge, because it encompasses all things in its scope.