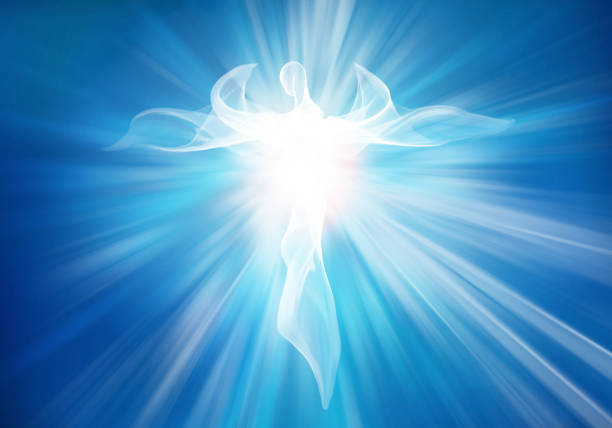 Superiority of Angels vs. Mankind

There is disagreement among Muslims as to who is superior: the human being or the angel? Those who assert that the humankind is superior are also aware that some human beings are more astray than cattle as mentioned in the Qur’an. However, they draw from narrations to say that a believer is more honorable to God than the angels. Their view is that the angels are innately obedient to God while the human being is equally capable of obedience and disobedience. Therefore, a believer is superior to an angel because he obeys God while he is not protected from disobedience. The problem with this view is that the obedience of the angels would not be of any virtue or merit because they do not have the option to disobey.

When we refer to the angels as “obedient” we do so metaphorically because their very essence necessitates obedience. They have grounds for their proximity to their Lord and their acts are not devoid of value. God has assigned them a position of nearness and proximity and has praised them with the loftiest of praises. The fact is that having the option to either obey or to disobey is not a criterion for merit. The option is only indicative of moral value as it reveals the good will and intention of the person.

What actually gives virtue, excellence and value to the obedience of an actor is the purity of the soul and the sincerity in his servitude; otherwise the obedience of a hypocrite in whose heart is a disease would also be virtuous and of value.

Based on the above criterion, we can add that the essence of the angels is rooted in purity and nobility and their actions are solely governed by humility in servitude and sincerity of intention. They therefore surpass the essence of humankind which is tainted by desires and mixed with anger and lust. The actions of mankind are also rarely immune from concealed traces of polytheism, egoistic dispositions and carnal inclinations.

Therefore, the makeup of angels is superior to the makeup of human beings, and the acts of the angels – which are purely for the sake of God – are better than the acts of mankind, for actions are colored by the makeup and essence of the actor. The perfection that the human being seeks through his obedience is a reward that the angels are already given as soon as they are created.

Nevertheless, it is possible that a man may attain a higher level of proximity and perfection than what the angels have attained by virtue of their essence because the potentials of a man allow for this. This excellence is seen in the creation of Adam in the earth and making him a vicegerent. Adam is also given the knowledge of all the names including their realities which is something that the angels miss. This is a level of perfection for humankind that angels cannot achieve by celebrating God’s praise and extoling His Holiness.